The Walking Dead: Rise of the Governor (The Governor Series Book 1) by Robert Kirkman and Jay Bonansinga

Review:
Be warned I really did not like this one. I blame Jay Bonansinga, seeing that Robert Kirkman gave us the marvellous Walking Dead.

Never mind the zombies it’s the living you want to run away from screaming. Riding on the well-deserved fame of the walking dead series, this one hasn’t got much to offer. Three unlikable rednecks and a child do the standard zombie fare of fleeing, defending, fleeing etc. What it does have to offer though is gratuitous violence, rape and torture. And compared to the living, the zombies are basically a decent bunch who just lost their way a bit and have an unfortunate hunger for human flesh. The ones with reasoning (of sorts) though are vile beyond the pale.  You know there is something seriously wrong when you want the zombies to win… 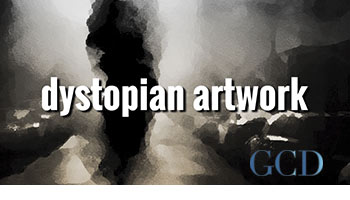